Where we've come from

In 1984, eight years before super became compulsory, Cbus Super, or as it was known then, the Building Unions Superannuation Scheme, was established.

Created by workers for workers, this new entity was to assist in giving a decent standard of living in retirement. Founding members concluded that if public servants had superannuation, why couldn't they?

Four decades on, Cbus is one of Australia's top performing superannuation funds. With more than 850,000 members and managing over $70 billion of their money (as of 30 June 2022).

We proudly represent those who help shape Australia, no matter the industry. Hard-working individuals who deserve to make the most of their retirement. And through responsible investment, we have delivered strong, long-term returns, averaging 8.88%1. 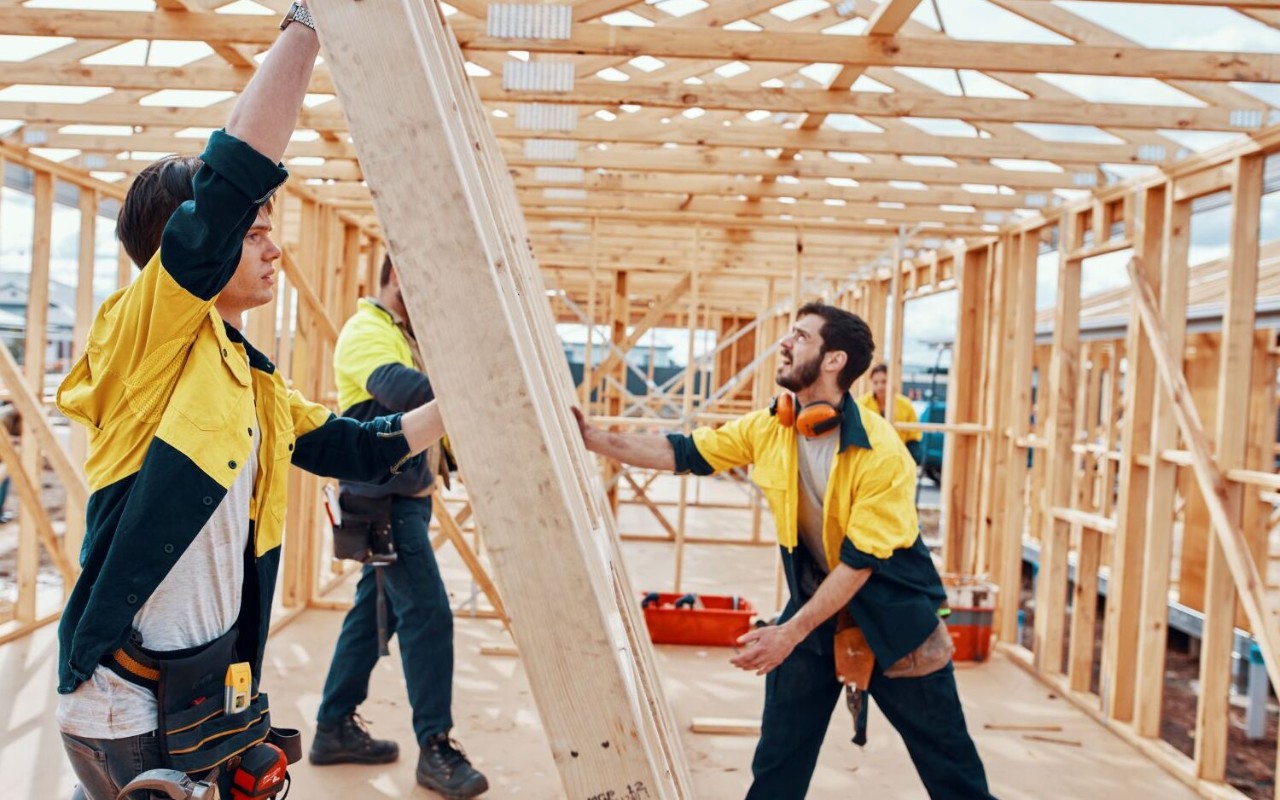 Cbus is unique in that we invest back into the industries that our members work in through our wholly-owned subsidiary, Cbus Property2. We create jobs for our members and new business opportunities for our employers. Two recent examples are major renewable projects, Bright Energy Investments and Star of the South, Australia’s first offshore wind project.

And we work with government, employer groups and unions, always striving for the best possible member outcomes. Our board reflects our members’ and employer interests, sourced from unions and employer associations. These are:

The super industry is experiencing rapid change led by legislation, Your Future, Your Super. And while Cbus is in a robust position, we must continue to grow to remain competitive and look after our members' needs.

We are extending our reach to new members outside the building and construction industry yet still focussing on sectors performing physical labour.

Just like when we started way back, everything we do is for the tireless people that make Cbus the thriving fund it is. After all, we help our members' hard work pay off in their retirement.

1 Investment performance is based on the crediting rate, which is the return minus investment fees, taxes, and until 31 January 2020, the percentage-based administration fee. Excludes fees and costs that are deducted directly from members’ accounts. Past performance is not a reliable indicator of future performance.

2 Cbus Property Pty Ltd is a wholly-owned subsidiary of United Super Pty Ltd and has responsibility for the development and management of Cbus’ direct property investments.

It’s fast and easy to become a member at Cbus.

Join now
Back to top