The 2018/19 financial year closes up after mixed performance from global investment markets.

After a strong start in July and August, investment markets headed into a period of uncertainty in late 2018, fuelled by slowing global growth and rising US interest rates. The ongoing threat of a trade war between the US and China also did little to lift spirits. December didn’t see a pre- Christmas ‘Santa rally’ with markets closing the year in negative territory.

This year share markets got off to a very strong start after the US Federal Reserve revised its interest rate projections and Chinese authorities announced further stimulus. However, the last quarter of the financial year struggled to maintain momentum as markets continued to be weighed down by ongoing concerns about economic growth and, after much talk, President Trump finally delivered a further increase on tariffs for some Chinese exports to the US.

Closer to home, with interest rates and wage growth at historical lows, Australians headed to the polls for a Federal Election in May. The Coalition achieved a surprise victory, which resulted in a 1.7% bounce from Australian share markets on the first trading after the election.

Throughout the year, property and infrastructure assets produced steady returns. With the rise in share prices over the last six months of the financial year, global shares were the best performing asset class for the past 12 months.

Despite the challenging economic conditions, Cbus delivered a return of 6.99%^ for the Growth (Cbus MySuper) option for the year ending 30 June 2019. This return follows a couple of years of strong performance, which are reflected in Cbus’ very favourable longer-term results.

* The return for the Growth (Cbus MySuper) option is based on the crediting rate, which is the return minus investment fees, the Trustee Operating Costs and taxes. Excludes account keeping administration fee. Past performance is not a reliable indicator of future performance.

It pays to focus on the long term

Your super balance can go up and down a lot in the short term, but it's the return over many years that makes a difference to your future. And for over 35 years, Cbus has returned an average of 9.23% a year.^

^The average annual return is shown from inception to 30 June 2019 based on the crediting rate of our Growth (MySuper) option. 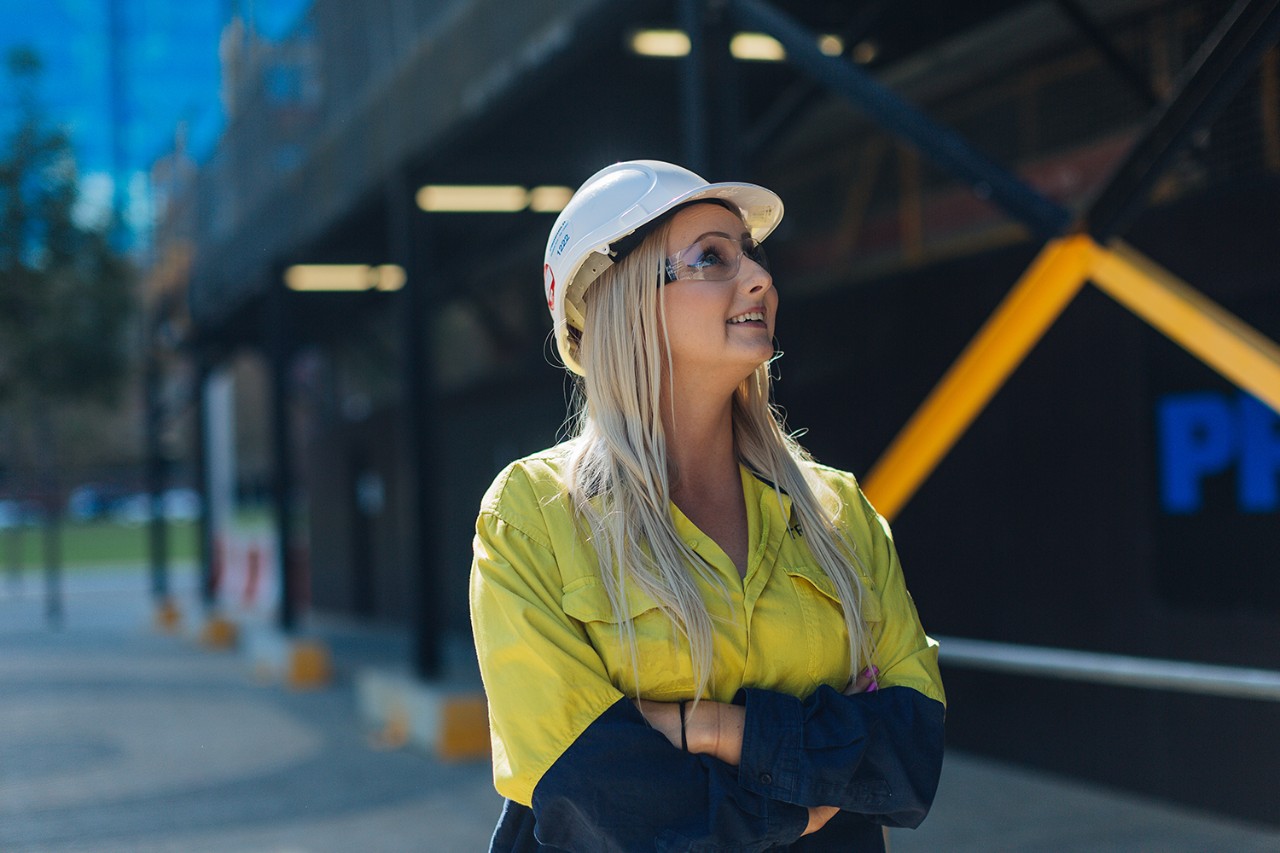 Driving positive change within the industry 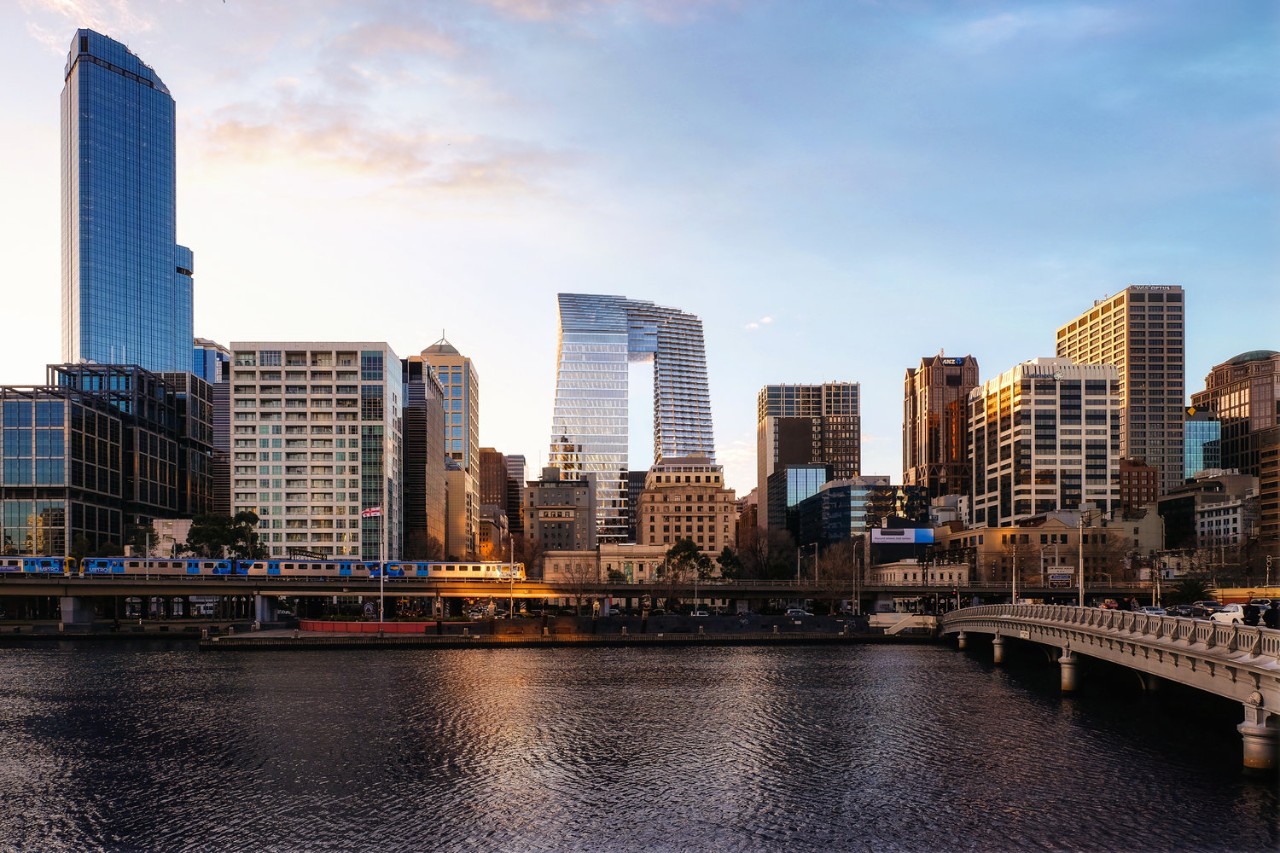 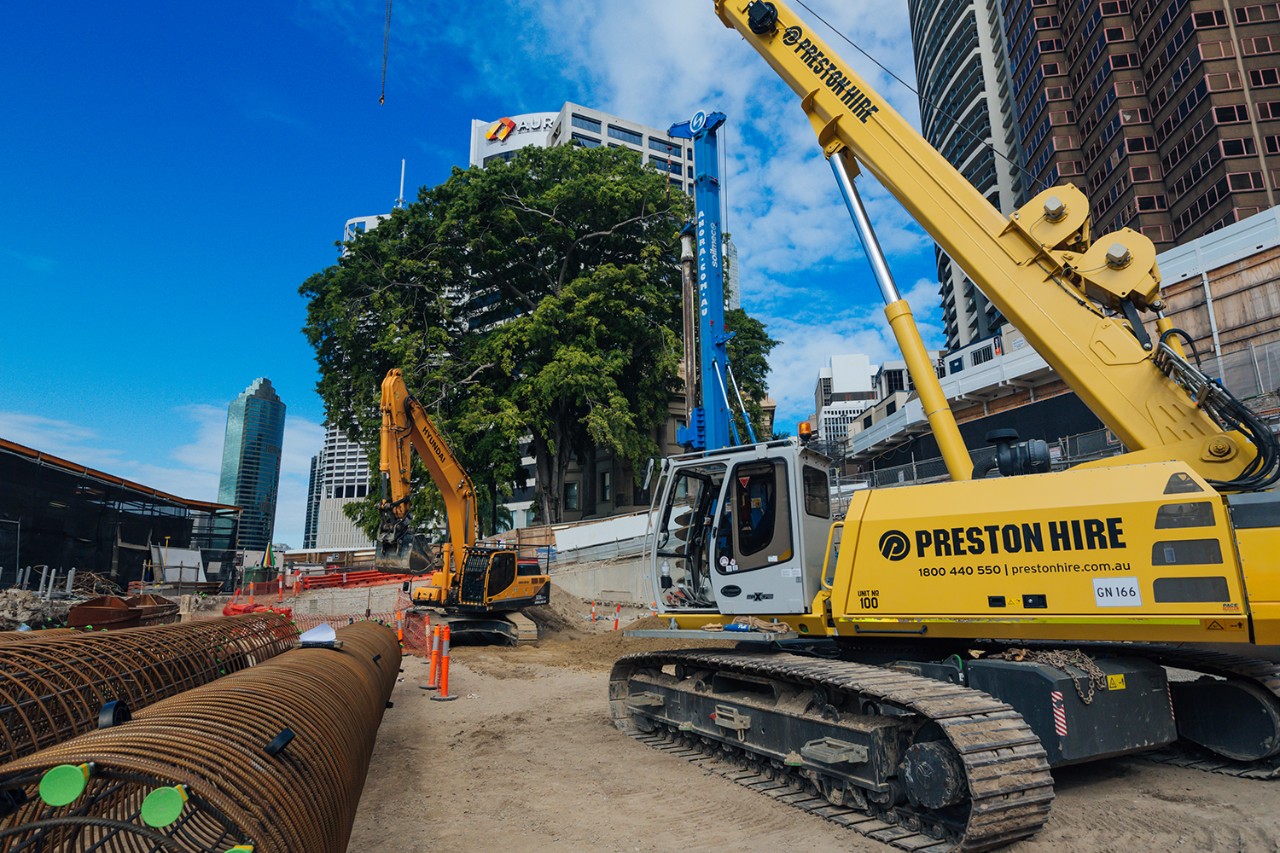 Changes to your super

What your employees need to know about these changes

Read more
Back to top